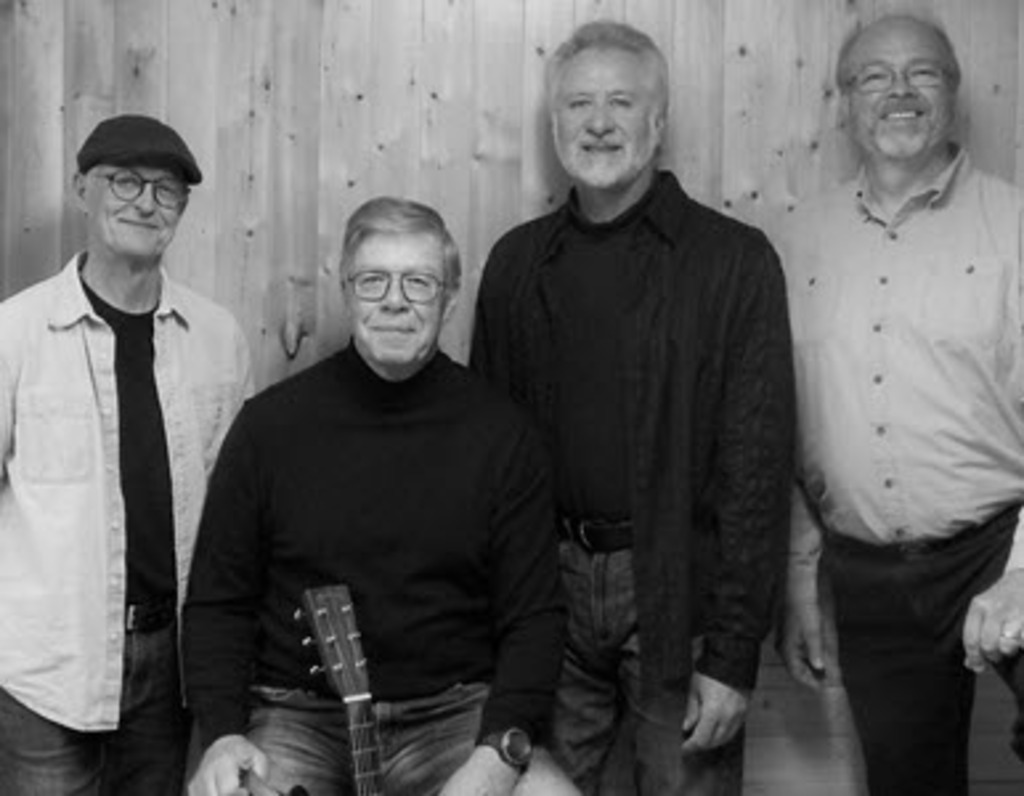 Poignant memories set to music and mesmerizing anecdotes are the genesis of The Billy Bock Quartet. Named after author, farmer, prospector, newspaper columnist and parliamentarian Billy Bock, the evening includes some of Bock’s songs written in the 1950’s depicting the stark but sometimes hilarious reality of life in a small prairie town.
Songwriter Stew Tasche teams up with musicians Dave Cyca, Mark Penner, and Donovan Epp to bring the audience an evening of what can best be described as a roots/folk encapsulation. Their music is "riveting yet simple, with a heavy emphasis on 4 chords and the truth".
Their performance includes songs from the historical-musical-drama The Cypress Hills Would Never Be the Same written by Tasche and originally performed at the Lyric Theatre, as well as some of Tasche’s soulful yet sometimes zany songs depicting life lived to its fullest on the Canadian prairie.

Free admission to this concert with the presentation of a Chantel Kreviazuk ticket from November 23, 2021.

Posted by Helen Arnold under Music/Art in Swift Current.